Q. Art and Heritage Collections in the University Library

A collection of art works are on display in the Harold Cohen and Sydney Jones libraries, including the specially commissioned Signature Piece.

All but one of the works within the University Libraries form part of the University’s Art and Heritage Collection, the main collection being housed in the Victoria Gallery & Museum.

The story of Signature Piece

Unlike the rest of the collection, Signature Piece is a specially commissioned work by the University Library and can be seen above the clock on the ground floor of the Abercromby Wing.

Primarily a piece of artwork in itself, it can also be viewed on several other levels. The signature itself is Liverpool and is the signature of Lord Liverpool (Robert Banks Jenkinson, 2nd Earl of Liverpool, 7 June 1770 – 4 December 1828).

As with many artworks, some people have taken on board aspects never intended in the original conception. The placing of ‘Liverpool’ in the vertical position, for instance, has been interpreted as ‘Liverpool on the up’, reflecting the ongoing regeneration taking place within the city.

This is how Lord Liverpool’s signature is more conventionally viewed. A potted biography of Lord Liverpool can be found on the British government website.

The making of Signature Piece

Once the idea for the Signature Piece was finalised, there was the challenge of transferring this tiny image onto the wall in much greater dimensions.

A mock–up was created, then produced as an electronic image which allowed the Signature to be produced in cut vinyl without any additional drawing costs.

The mock-ups showed the Signature in black, which was how the original idea was conceived. For a while, a range of grey tones were considered, before it was decided to revert back to the original ‘black’ (in fact, the colour is charcoal, as black itself would have appeared ‘too black’ and shadowed).

A site survey was then conducted and access matters discussed. Any disruption to Library customers was to be kept to a minimum.

Finally, at approximately 7.00am on Monday 29th March 2010, scaffolding was erected to put the Signature in place. Once positioned and fixed onto the wall, the Signature was rubbed to give a matte finish and leave it flush to the wall.

As Lord Liverpool’s two great interests were apparently art (he founded the National Gallery in 1824) and literature, it’s hoped he would have given full support to this commission. 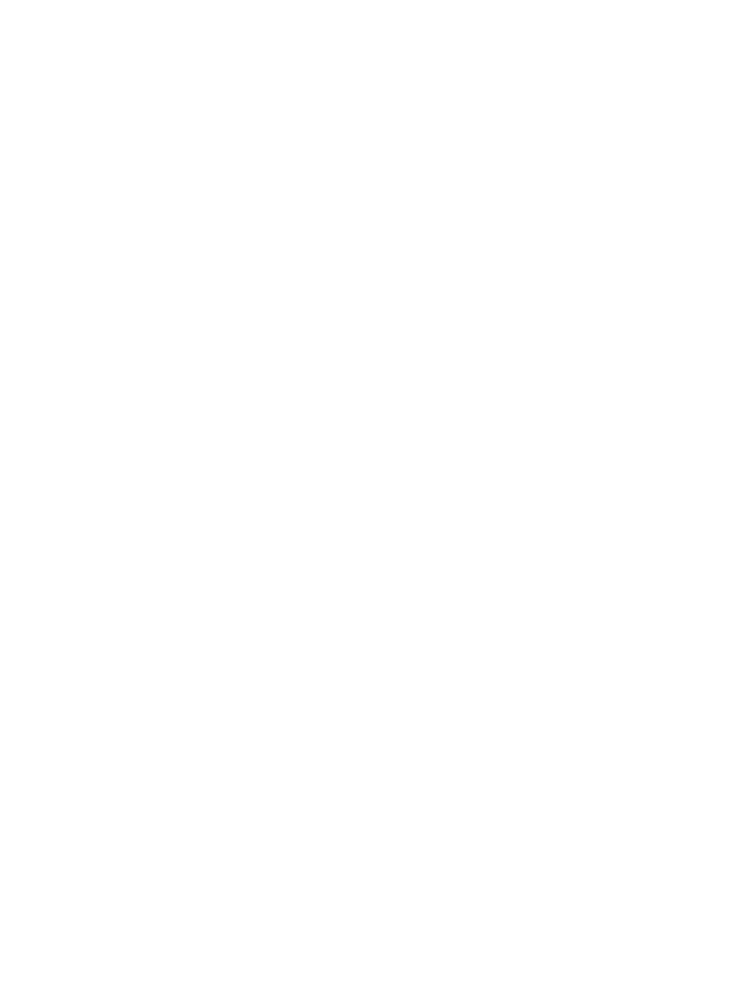